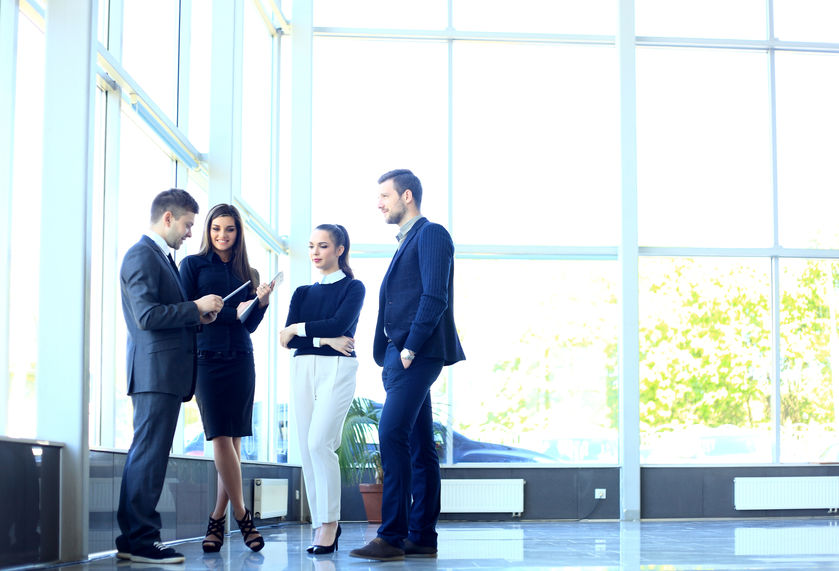 The status of a worker as an “employee” or an “independent contractor” continues to be an issue for both employers and the IRS. The basis of the issue is how the particular designation affects the employers’ payment of employment taxes. For those employers who have incorrectly in the past treated workers who are employees as independent contracts, the IRS has instituted a program to provide relief to an employer agreeing to prospectively treat such workers as employees.

Generally, an employee relationship exists when the person for whom services are performed has the right to control and direct the individual who performs the service, not only as to the results to be accomplished but also as to how it is to be accomplished.

There are three broad tests in determining who is an employee.

The first test is “Behavioral Control.” Behavioral control means an employee is generally subject to the business’ instructions about when, where, and how to work. All of the following are examples of types of instructions about how to do work: (i) When and where to do the work; (ii) What tools or equipment to use; (iii) What workers to hire or to assist with the work; (iv) Where to purchase supplies and services; (v) What work must be performed by a specified individual; and (vi) What order or sequence to follow.

The third test is “Type of Relationship.” Facts that can confirm whether or not the relationship between the employer and the worker is an employment relationship or an independent contractor relationship include: (i) Written contracts describing the relationship the parties intended to create. This is probably the least important of the criteria, since what really matters is the nature of the underlying work relationship. However, in close cases, the written contract can make a difference; (ii) Whether the business provides the worker with employee type benefits, such as insurance, a pension plan, vacation pay, or sick pay; (iii) The permanency of the relationship. If the company engages a worker with the expectation that the relationship will continue indefinitely, rather than for a specific project or period, this is generally considered evidence that the intent was to create an employer-employee relationship; and (iv) The extent to which services performed by the worker are a key aspect of the regular business of the company.

Withholding Taxes: The amount of the employer’s liability for federal income tax withholding shall be equal to 1.5% of the wages paid to such employee.

Social Security Taxes: In addition, the employer is liable for its share of Social Security taxes (FICA) and an additional penalty of 20% of the FICA that should have been withheld.

The IRS implemented a Voluntary Worker Classification Settlement Program (VCSP) in 2011. The purpose was to allow employers to voluntarily reclassify workers as employees without going through the examination process and the normal administration correction procedures. The VCSP allows an employer to pay 10% of the employment tax liability that may have been due on compensation paid workers for the most recent tax year, removes penalties and interest on the liability, and provides amnesty to the employer from an employment tax audit on prior years for reclassified workers.

The VCSP requires that employers apply for the VCSP by using Form 8952. The VCSP offers employees a reasonable solution to change their classification of independent contracts to employees. The voluntary penalties could be far less than the results of an audit that reclassifies workers for all open years and requires the payment of back taxes and penalties. 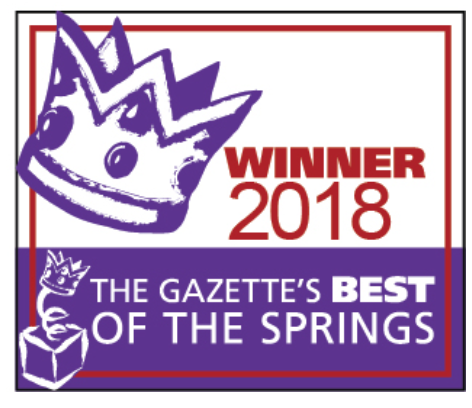 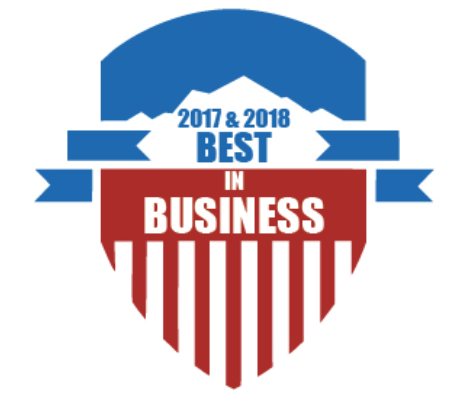